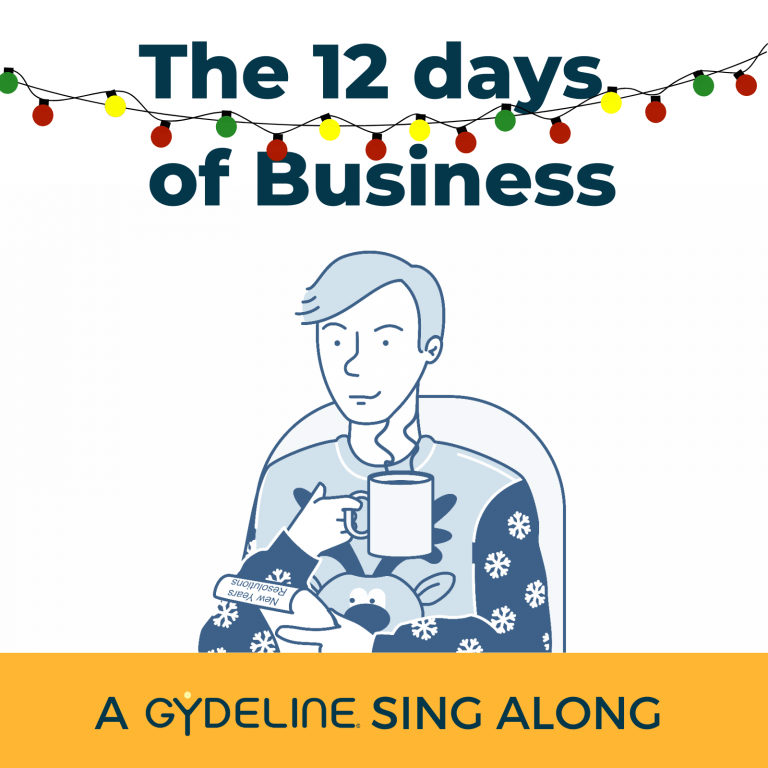 Listen to Our 12 Days of Business – Not another Xmas song!

Here's what could happen in a new business venture...

It’s that time of year again, and the airways are filled with Festive tunes. We’ve joined in but cunningly changed the title to the 12 Days of Business – clever huh!

Although based on the well-known, traditional composition, this song is not what you’d expect of a normal ’12 Days of Christmas’ rendition.  Based on an outstanding musical arrangement, produced by acclaimed musician James Harrison, this performance is like no other you’ve heard before.

We had some more graphics produced by our excellent resident artist Harriet Teagle and we produced an animated insight into, what could be, the first 12 months of a new business venture.

Sing along to the 12 Days of Business!

It’s the First day of business and all I have with me,
is an idea and a cup of coffee.

In the Second week of business, I also have with me,
Two company names, an idea and a cup of coffee.

In the Third week of business, I also have with me,
Three styles of logo, my company name, an idea and a cup of coffee.

In the Fourth week of business, I now have with me,
Four brand proposals, Three draft values,
Two new investors, an idea and a cup of coffee.

In the Fifth month of business, I now have with me,
Five prototypes…(Not bad if I say so myself)
Four competitors, Three brand revisions,
Two more investors, a vision and a cup of coffee.

In the Sixth month of business, it so good to see,
Six brand new orders,
Five employees… (hand-picked by yours sincerely),
Four social profiles, three days of cashflow,
two vat returns, a headache and a cup of coffee.

In the Seventh month of business, you can clearly see,
Seven lost contracts, Six unfilled orders,
Five accidents… (they weren’t my fault guv’nor)
Four thousand emails, Three sickly workers,
Two nasty letters and it looks like a breach of IP.

In the Eighth month of business, investors gave to me,
Eight days of audit, Seven formal complaints, Six days of planning,
Five new goals (Like I didn’t ‘ave enough to do),
Four days off sick, three ex-employees,
two tribunals and I’ve switched to drinking herbal tea.

I should have focused on compliancy

And here's the compliance bit...

There is a serious side to this song and it’s that businesses tend not to focus on staying on the right side of the law.

So to make sure we do, here are some appropriate acknowledgements: ​

If you are affected by any of the issues raised in this presentation, please do contact us!

If you enjoyed the video...

You may enjoy listening to our podcasts… 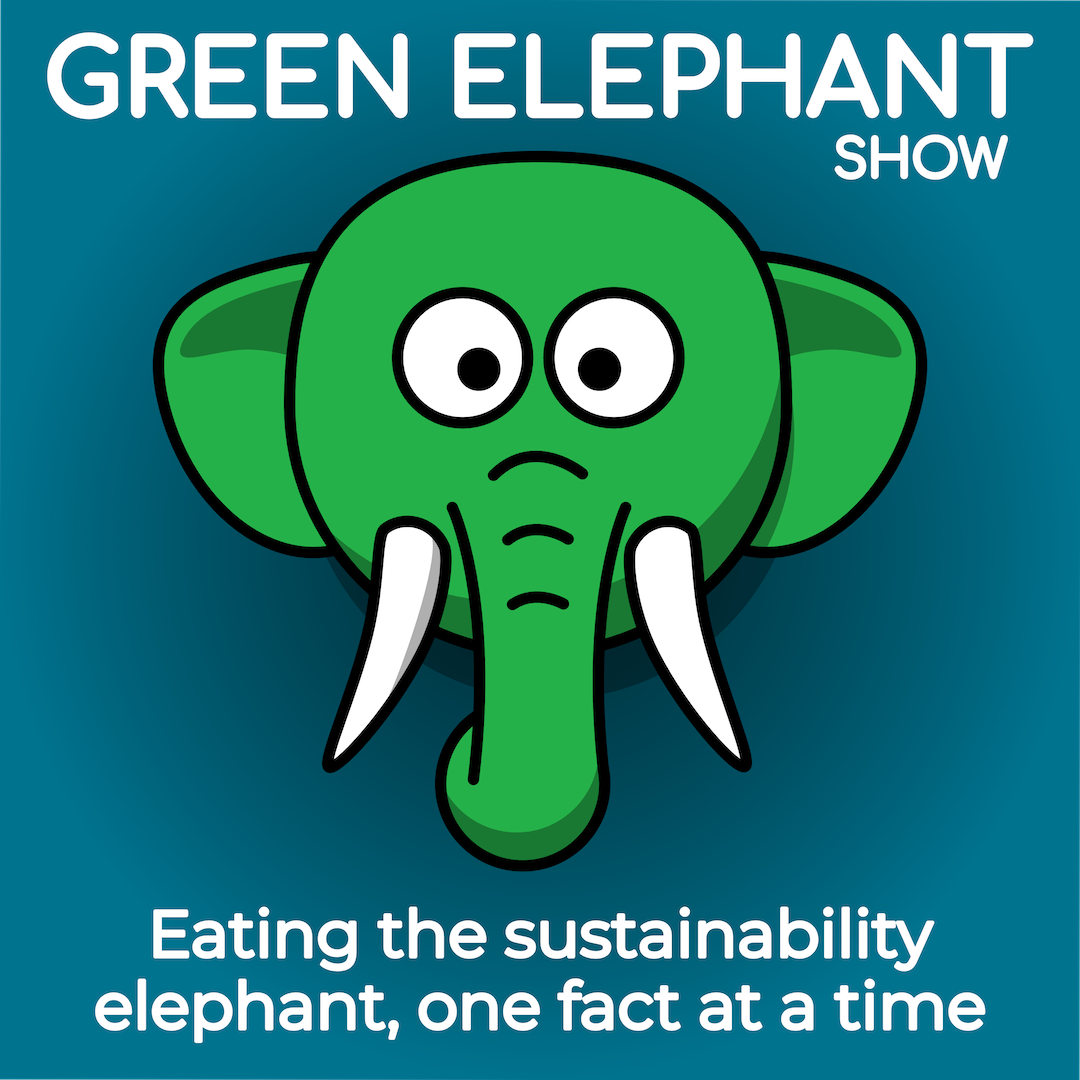 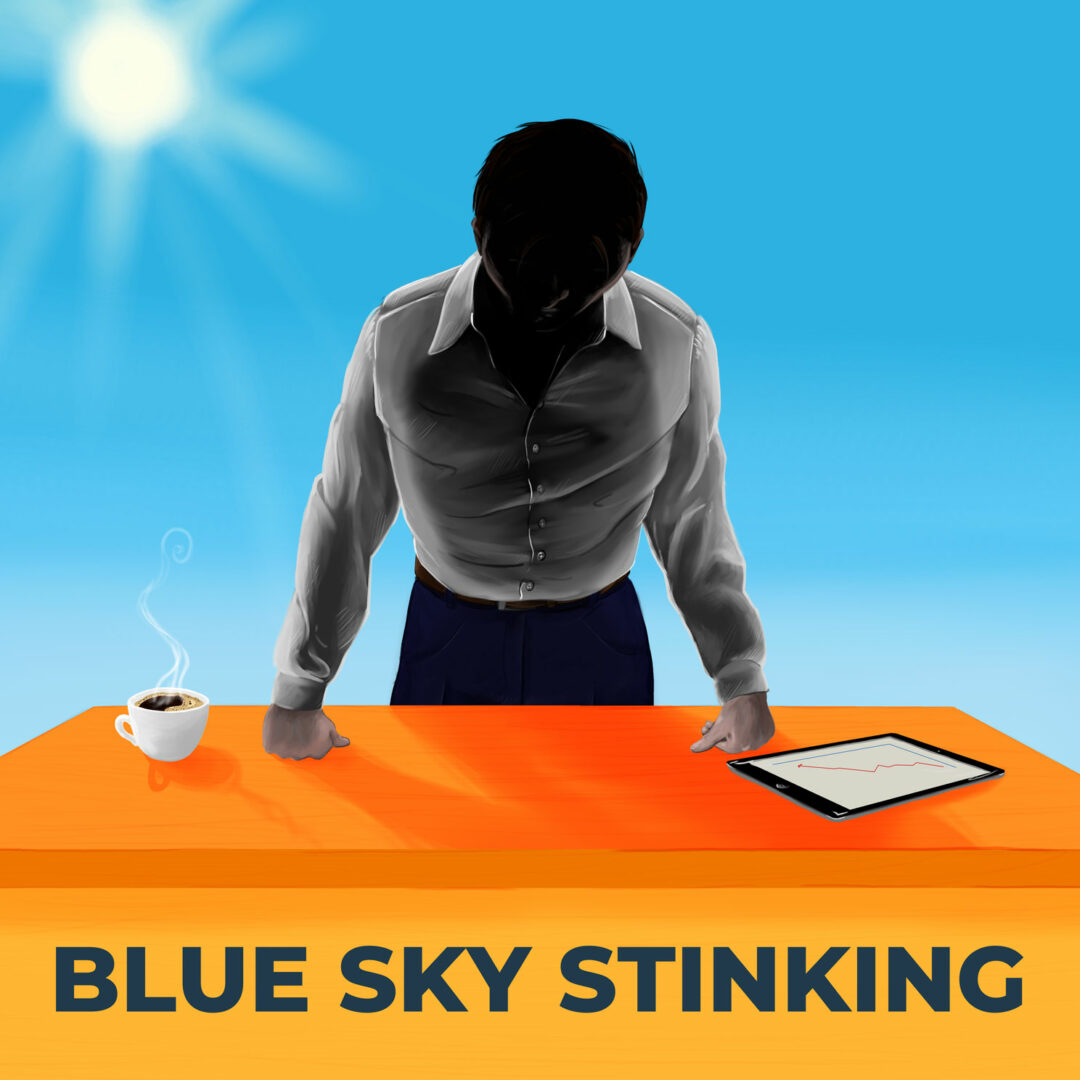 We, at Gydeline, help small and medium sized organisations save money and time by building systems, processes and policies that simplify their business and support their sustainability aims.  We do this with a range of services.

If you would like to discuss any aspects of dealing with this and other risks in your business we are always happy to offer some, free, no obligation assistance – just contact us.

WHY? Vision and Purpose A Vision reveals what an organisation most hopes to be and what they want to achieve 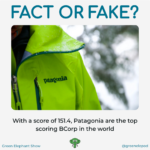 We’ve talked a lot about B Corps this month – but who is the best of the best? Is it 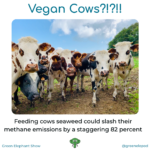 A study this week found that feeding small amounts of seaweed to cows can drastically reduce their methane emissions, which 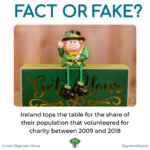 Thankfully volunteering is getting more widespread, but which country is most generous with it’s time? Is it Ireland?

Make friends with us